Improve The World By Becoming More Honest And Kind

According to Rand Shipley, an Avatar Wizard graduate, "Star's Edge is an organization that believes we can create a better world by raising human consciousness one person at a time. In alignment with this goal, they offer a non-denominational course (Avatar) that allows a person to reconnect with their true spiritual self.  Students discover the source of their issues, problems, and concerns, and then learn ways to resolve and eliminate those issues, problems and concerns. Successful Avatar graduates gain the ability to create the life they want." 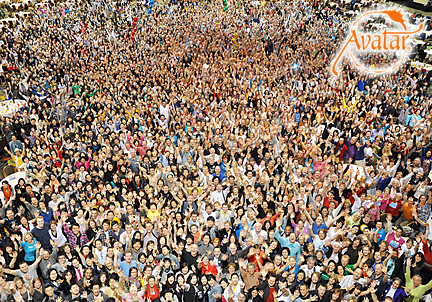 The potential of the Avatar tools to create favorable life-changes is attested by tens of thousands of successful graduates, some of which, one step at a time, eventually decide to attend the Wizard Course. This year 2,740 students arrived from 47 countries. For these adventurous explorers of human consciousness, the 13-day Avatar Wizard Course is the fifth and final section of the Avatar Materials; it attempts to address the key elements of consciousness underlying the rise and fall of civilizations. 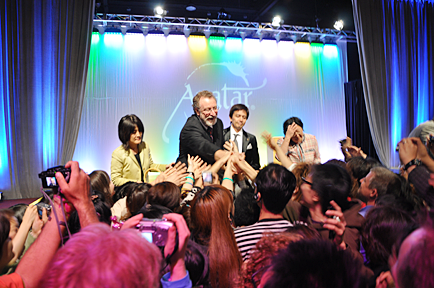 "Most people want to live better lives," said Harry Palmer, author of the Avatar materials. "Unfortunately, most of us are focused on trying to get someone else to change. Maybe if the government, or the banks, or our boss, or our spouse, would just do things the way we want, we'd finally be happy. But it doesn't work that way. The truth is you have to work from the inside out. The only person you can really change is YOU. But when you do that successfully, everything around you changes, including other people."

The Avatar Wizard Course was first presented in 1991 and has increased in its attendance every year. Many graduates rank it as the ultimate self-improvement experience in the world. "There is really nothing current to compare it with," said one attendee.

The depth of this year's course even amazed Palmer. "The gains people are making this year are profound. Maybe it has something to do with the dawning of Aquarius, I don't really know, but the people here are being more honest and taking broader responsibility. They are caring for each other. As a result, they are healing some major issues. It is further evidence that the best way to handle one's own suffering is to act with the intention to relieve the suffering of others."

Developed in 1986, the Avatar Training that leads to the Wizard Course is currently delivered in 20 languages and is taught by licensed Avatar Masters in 71 countries. Graduates experience reduced stress, increases in personal happiness, and greater success in reaching material goals. Newsletter at http://www.theavatartimes.com

You have declined cookies. This decision can be reversed.

You have allowed cookies to be placed on your computer. This decision can be reversed.